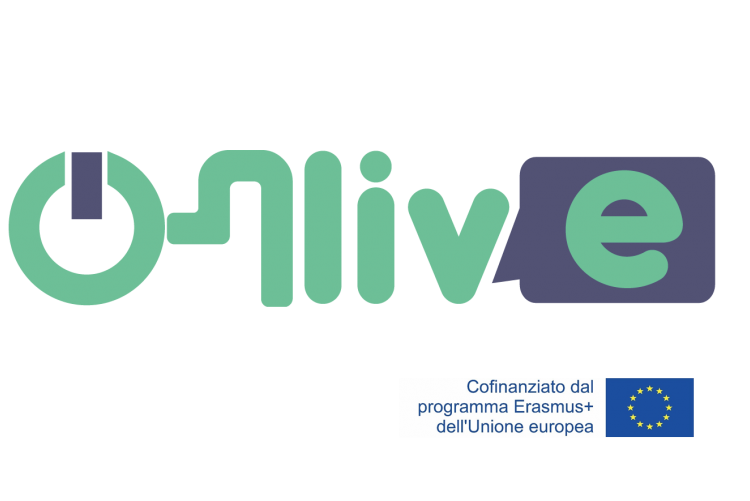 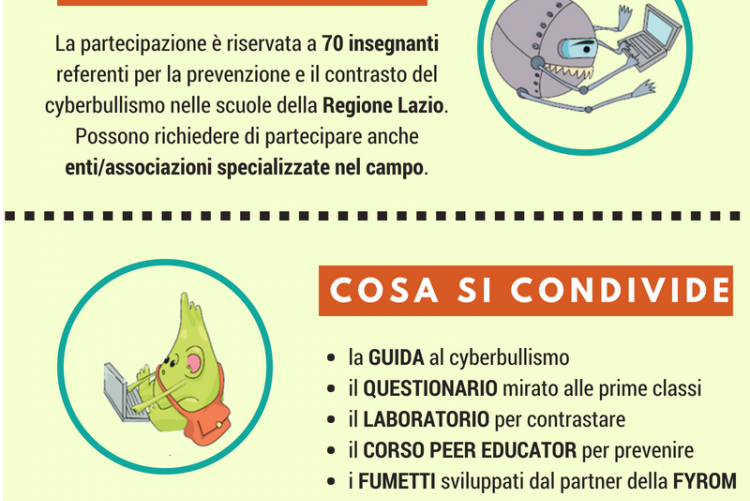 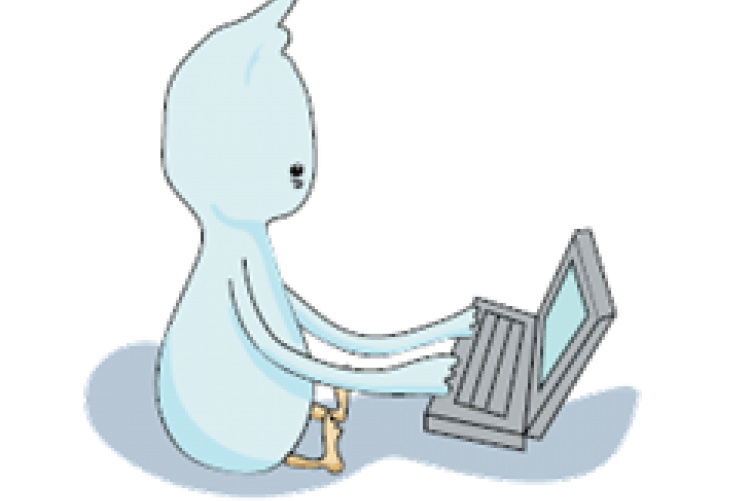 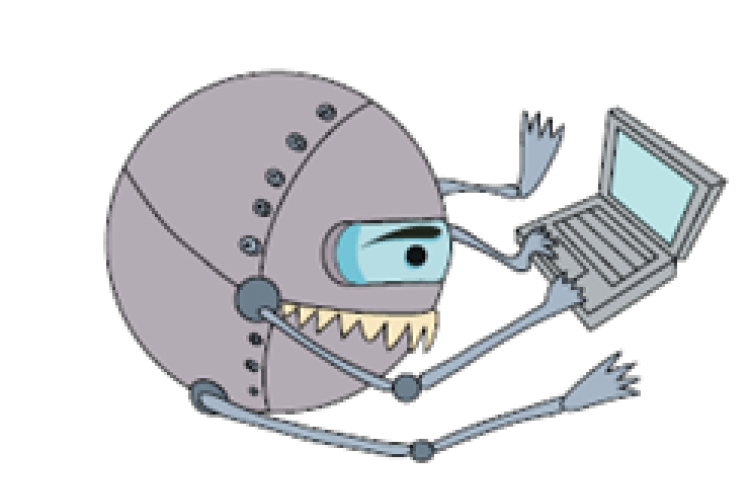 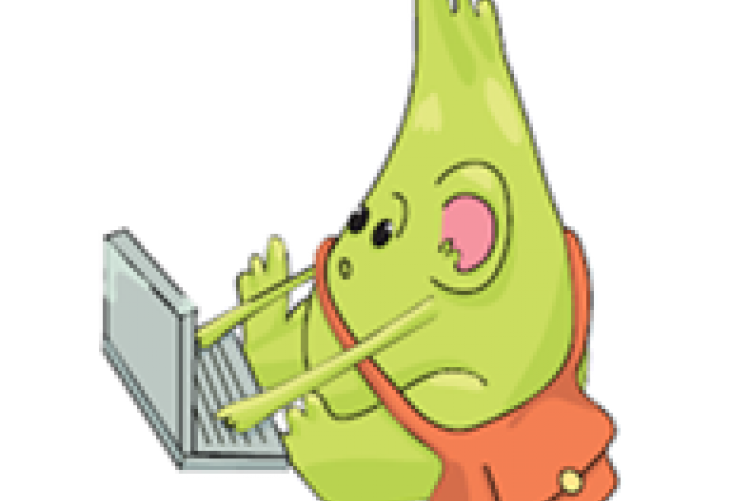 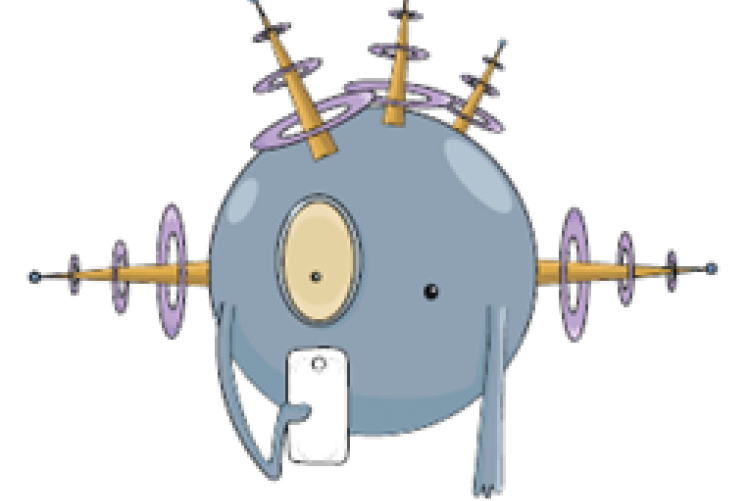 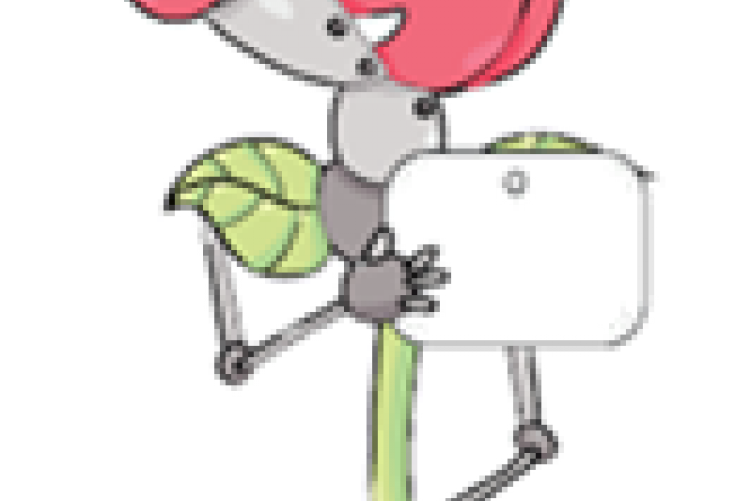 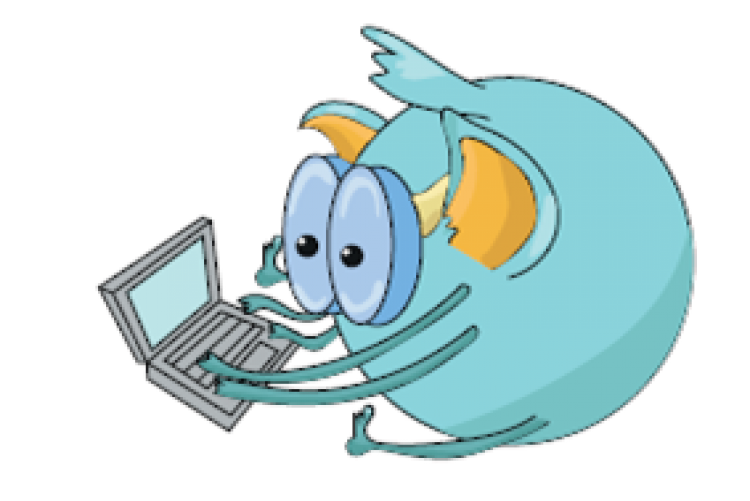 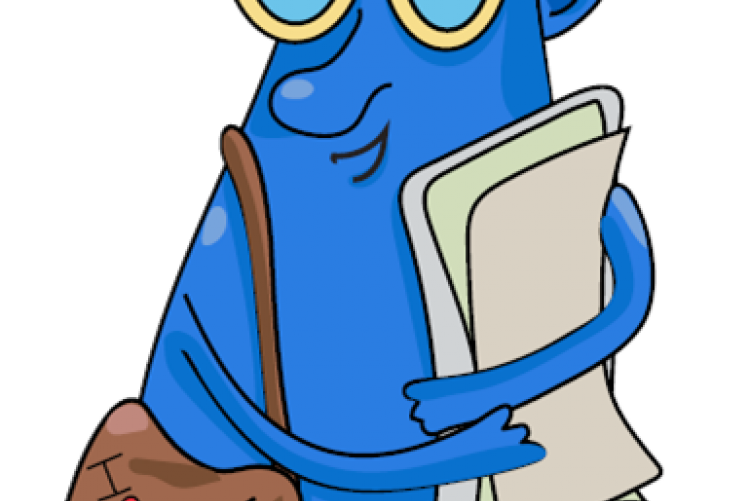 The project, coordinated by the Spanish association CAZALLA INTERCULTURAL is supported by the Erasmus+ YOUTH programme (reference no. 2016-2ES02-KA205-008314), and will be implemented between January 2017 and August 2018, involving 6 partners from 4 countries that will work in synergy with initiatives aimed at analysing, preventing and combating the phenomenon of Cyberbullying in the various countries involved.

To create an original method of working on the theme of cyberbullying, which offers the possibility of stimulating reflection and awareness of the phenomenon among young people. The project also aims to involve and train school students to play a role as peer educators on the subject, through the facilitating tool of comics. Resources and tools for non-formal education that will be made available to schools and their teachers to prevent and combat cyberbullying even where it is latent and not obvious.

Analysis, through an original questionnaire (by the I.I.S. "PIAGET-DIAZ"), of the quantitative characteristics of the phenomenon in the 14/16 year period, with particular reference to the different types of online abuse actions and the methods of participation of the different subjects involved.

Development of a guide with operational suggestions to increase teachers' and educators' knowledge of the use of online tools by young people, understand the characteristics of cyberbullying and the dangers of its spread, promote the prevention and combating of episodes of cyberbullying.

Creation of a T-Comic kit with comics and activities for the prevention of cyberbullying suitable for use with young people and by young people themselves in schools.

Train teachers to use non-formal education strategies in the classroom to work on the issue of cyberbullying.

Exchange of youth workers between the various countries, which participated in the creation of the T-Comic kit, to train international teams and support the implementation of national workshops in the schools involved, creating paths aimed at training students mediators on cyberbullying.

The project, which lasts 20 months, will include a final event for the public dissemination of the results on 15 June 2018 at the Theatre in Via Diana 35, in the presence of local and international authorities.

Guide to prevent and fight against cyberbulling

Education By The Way: the manual

Available for dowloading the English version of the EBTW Manual

ARTEM'S implementation within the local community

The tenth international newsletter of the Gardeniser Pro project is available.