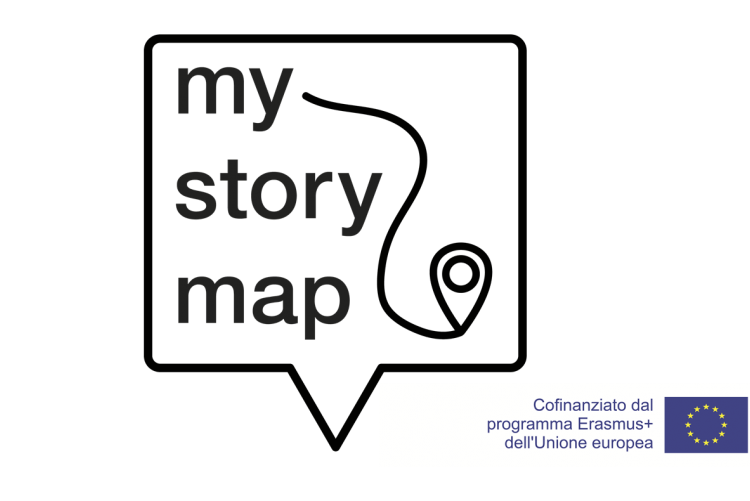 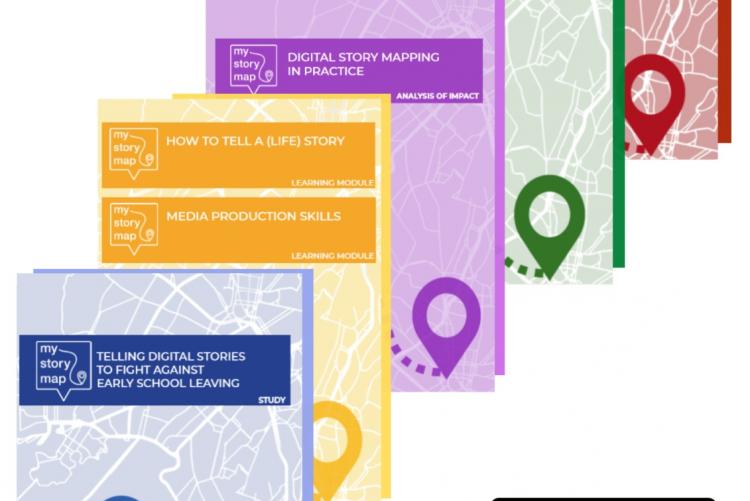 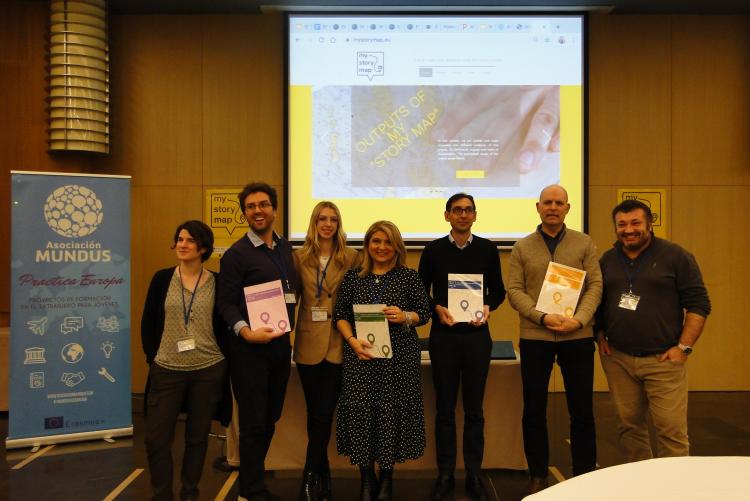 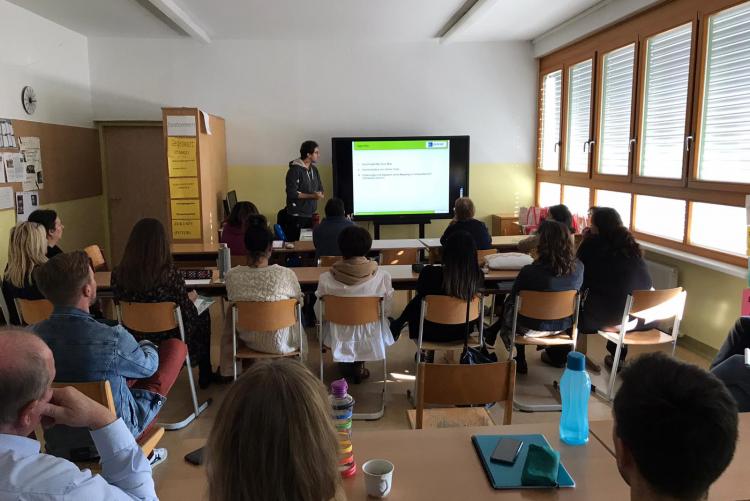 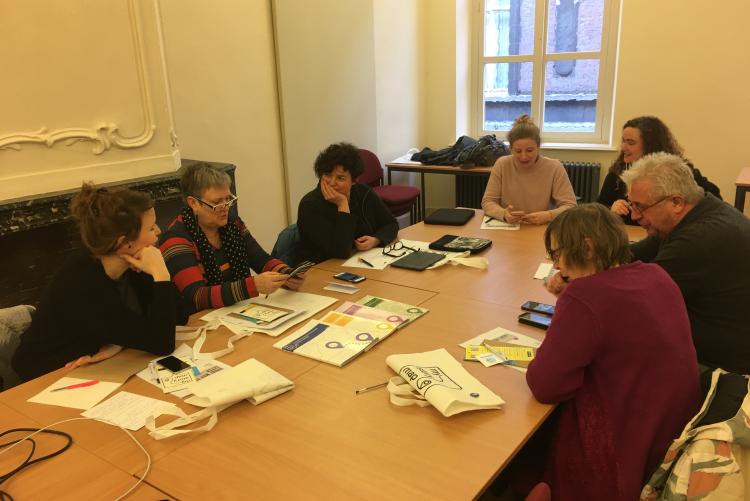 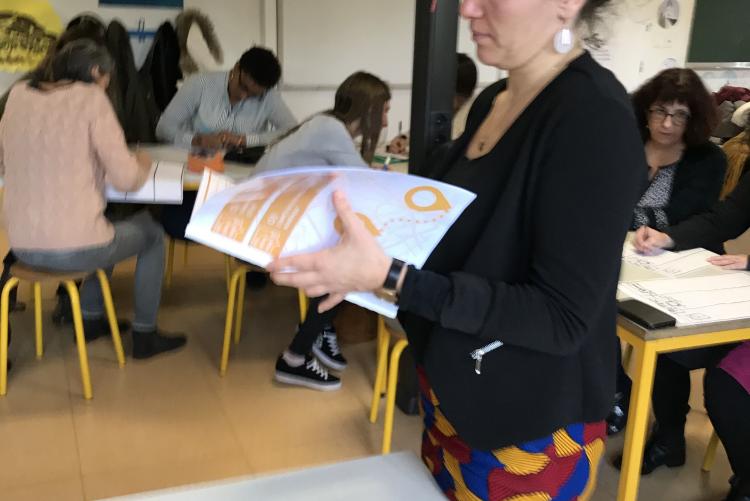 Educational strategies based on the pedagogical use of digital story mapping with the aim of re-engaging young people in learning activities and, through the use of the produced tools, preventing other young people from prematurely dropping out of the educational and training system. The project develops an intersectoral and strategic approach that can be adopted and implemented by schools, vocational training institutions, lifelong learning centres, youth centres and organisations, with the macro objective of integrating social innovation into education.

According to the most recent statistics published in the European Union, 12% of all pupils leave school prematurely each year. In the countries participating in this project the numbers range from 7.3% to 23.6% (AT: 7.3%, FR: 9.7%, BE: 11.0%, IT: 15%, ES: 23.6%). These early school leavers are very likely to end up being chronic unemployed, poor, with a very low wage expectancy or marginalised in any case. Early school leavers are in any case at a disadvantage in relation to their careers, financial situation and retirement. In 2010, the EU established a plan to prevent early school leaving and to contribute to its reduction to a maximum of 10 % at European level by 2020 through actions such as:

The project My Story Map has the double aim of:

The specific objectives of the My Story Map project are:

These objectives have been pursued with the methodology of digital story mapping: the story-maps allow the visualization of remote or complex problems and connect the concepts with each other. According to Kriz (2013), the narration of a story through maps is one of the prevailing ways to create and communicate in a visual language, making it exciting and immediately understandable, through an interaction between a storyteller (map maker) and an audience (map user). Story-maps are increasingly in use in a wide range of sectors, from healthcare to political systems. The role of digital story mapping in education has not yet been applied in its complexity, as its development is very recent. There has been no research so far on the potential impact it could have on the involvement of learners. However, digital story mapping offers high levels of active involvement as it allows their creators to personalise their contribution, gives the possibility to activate creative collaboration between students, has the potential to change perceptions and increase opportunities to learn and explore a given topic through discussion and sharing stories created by other students in the same class group. This is why digital story mapping is considered by the present project as a promising methodology to subvert the role in school of those students who are on the margins of the learning path, making them protagonists and bearers of knowledge themselves, thus helping to re-motivate them and thus prevent the potential risk of dropping out of school.

75 young people who have dropped out of their school education have had the opportunity to participate in training to acquire the digital skills needed to experience a different way of expressing themselves, turning into a story-map their experience of drop out, the reasons for their choice, the conditions that favoured it (family, social, economic, etc.), as well as the consequences that all this has had in their daily lives. Through the story-maps they had the opportunity to read their own situation with greater detachment and to evaluate alternative directions, including the possibility of resuming the interrupted path or changing it to better suit their own attitudes. These stories, written and recorded, were then presented to young people at risk of drop-out in schools in order to prevent them from making the same decision. With this method, 78 students at risk of drop-out, always included in their original class groups, took part in a school workshop, thus acquiring the digital skills necessary to become protagonists and bearers of knowledge towards others, assisting the teacher at a given time in the curriculum and contributing to the learning of the whole group. At school, the potential of the class group amplifies the positive effects of self-narrative and this has positive repercussions in school re-motivation and in the re-evaluation of one's own competences and potential.

To this purpose, 7 intellectual outputs (IO) have been produced:

My Story Map is a project promoted by the Higher Education Institute of Rome IISS PIAGET-DIAZ with the aim of bringing the school out of its isolation and the logic of short-term actions and engaging in holistic and systemic initiatives. For this reason the partnership of the project has been built with a strong attention to the diversity of competences, experiences and fields of action in the educational field of its components, in order to propose a multifunctional and integrated action for the prevention and contrast of Early School Leaving. In fact, the project has involved bodies with a consolidated experience in school education (IISS PIAGET-DIAZ Italy, EUROGEO Belgium) combined with those in the field of adult education and non-formal education of young people (PISTES SOLIDAIRES France, DIE BERATER Austria, REPLAY NETWORK Italy, MUNDUS Spain). The partnership was also able to draw on the specific complementary expertise of each organisation in pedagogy, didactics and methodology, use of media and digital cartography. This transversal orientation made it possible to address the issue of Early School Leaving from different institutional and intervention angles.

(available only in EN) 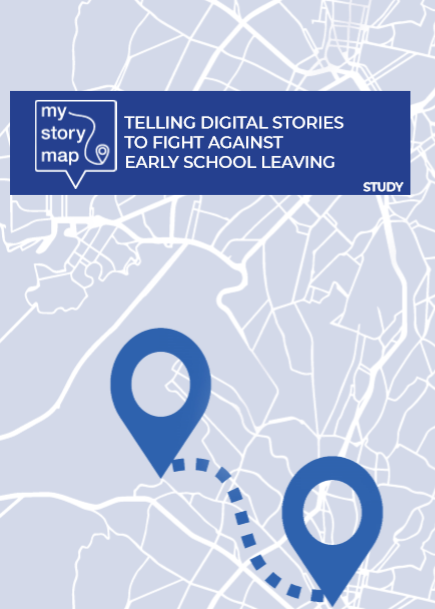 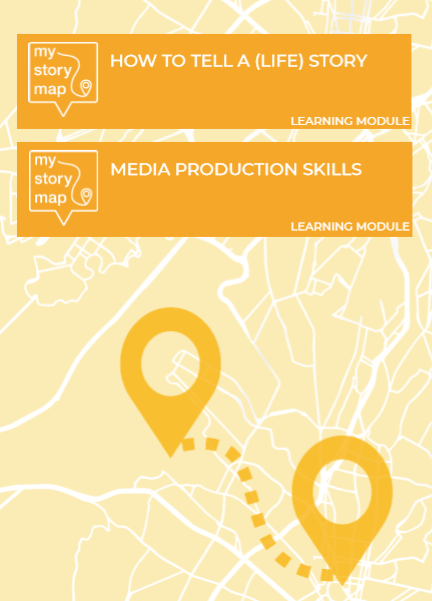 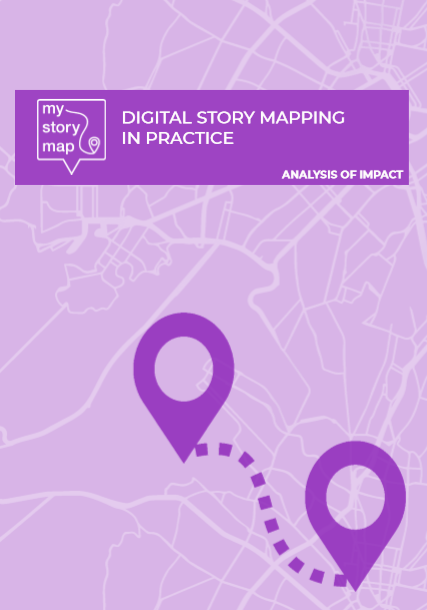 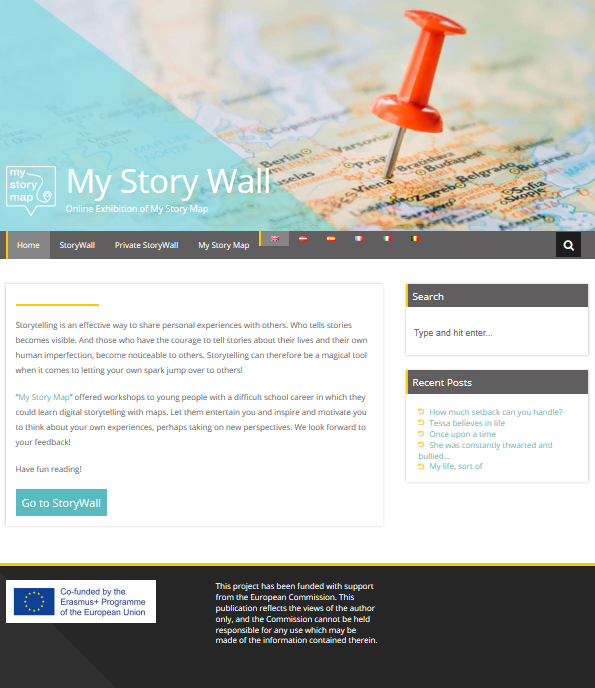 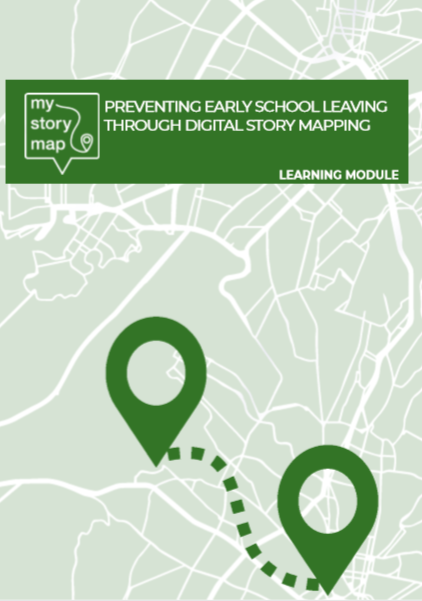 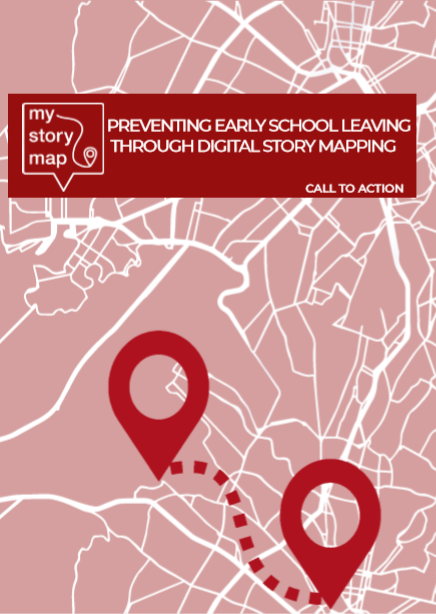 London. Assat. Vienna. Rome. The European cities that saw the Gardeniser trainers carry out their apprenticeship.…

The training programme for trainers of Gardenisers