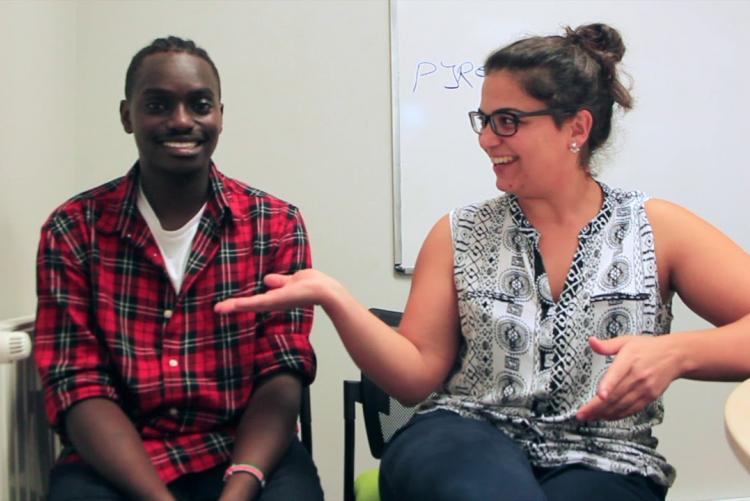 ARTEM is a project that aims to promote the meeting and the mutual knowledge between local community and migrants by relying on a system of reciprocal exchanges of non-market services: to make it possible to be recognized by the other for their competences, and to learn by doing.

In this context, civil society has a very strong role to play in order to allow the inclusion of migrants in different local communities.

In view of the wave of arrival of new migrants in Europe, professionals and volunteers are often in difficulty because of the lack of training in the development of intercultural skills. ARTEM proposes to tackle this challenge by developing an innovative training process and tools for not only local volunteers and professionals, but also migrants.

The POP-UP MUSEUM activity is one of the activities of the EDUCATION BY THE WAY project, supported by the ERASMUS+…